Mrs. Ellen Lucinda McWilliams, 97, was called into the presence of the Lord on June 20, 2015 at Lawrence Country Nursing Center in Monticello. Mrs. McWilliams was born in Monticello on May 8, 1918 to Mr. Kenzie Jackson Letchworth and Mrs. Genette Georgianna Reid Letchworth.

Services were held on Tuesday, June 23, 2015 at Wilson Funeral Home. The graveside service will follow in the Bethel Baptist Church Cemetery in Monticello. Rev. Tim McCaffery and Jon Daniels will be officiating the services. Wilson Funeral Home was in charge of the arrangements. 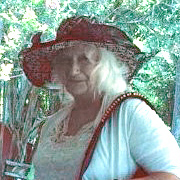 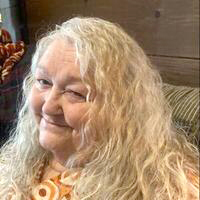 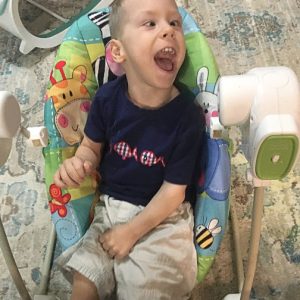 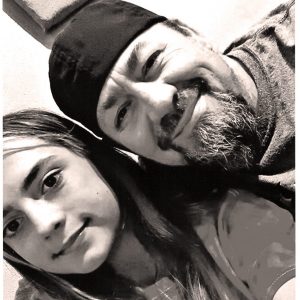