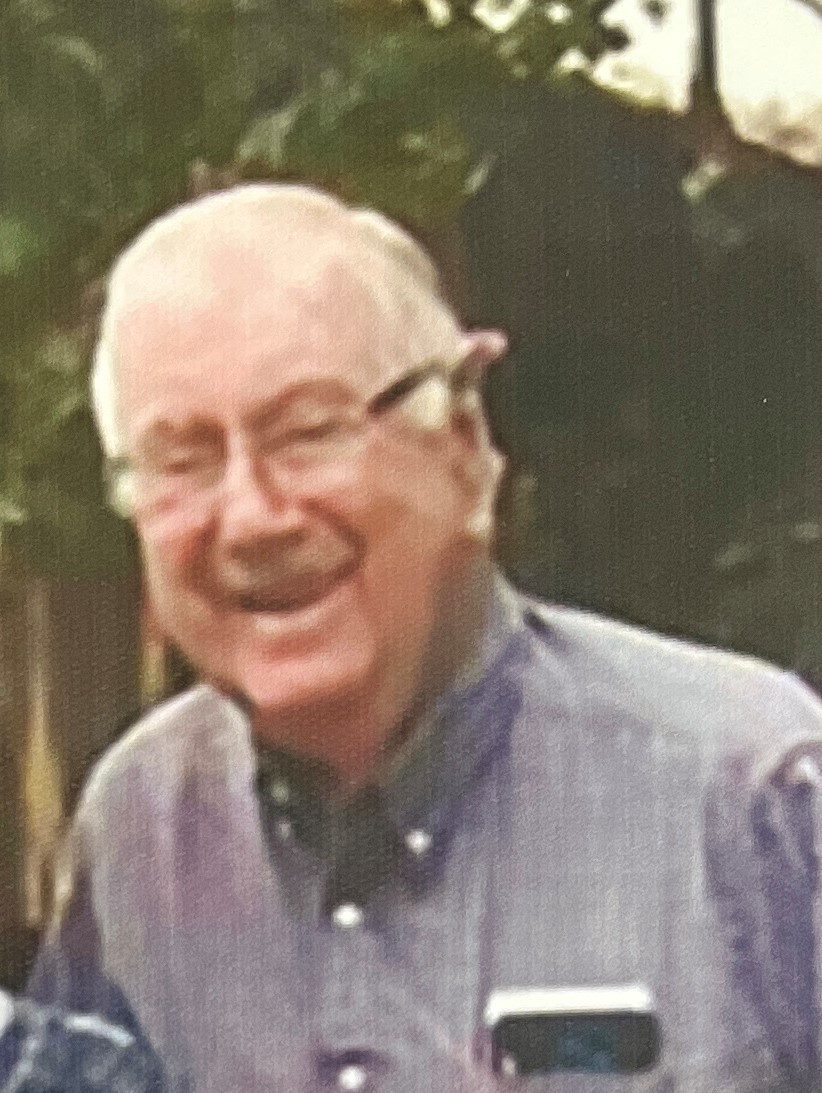 James “Jim” Evans, 89, of Sontag, passed away Aug. 31, 2022, at his residence. Jim was born June 16, 1933, in Sontag to Rankin and Floy James Evans.
A funeral service was held Sept. 7 at Shiloh Baptist Church in Sontag, followed by a graveside service at the church cemetery. Bro. Jimmy Smith, Bro. Ed King, and Bro. Andy Fullington officiated, with Wilson Funeral Home in charge of the arrangements.
Jim was a Christian, saved at the age of 12 at Nola Baptist Church and baptized in the Fair River. He proudly served his country in the United States Navy during the Korean War from 1953 until 1957. He was active and well-loved in his community. He was ordained as a deacon in 1975. As a member of Shiloh Baptist Church, he served as an active deacon until the moment of his death; he also served on various committees and was instrumental in the building of several church facilities. Though he spent his life serving his church, neighbors, and community, his family was always first, and no one could have asked for a better dad.
Jim is survived by his children, James Patrick Evans (Michelle), Jeffery Paul Evans (Mitzi), Rita Melanie Mayeux (Stephen), and Wanda Evans Camburako (Gerard); 12 grandchildren; 21 great-grandchildren; and nine great-great-grandchildren, along with the beloved family that he shared with Mrs. Aileen. He also leaves behind one sister, Sylvith Fortenberry, of Silver Creek; and a host of extended family and friends.
Jim was preceded in death by his parents; his wives, Reta Mae Price Evans and Mary Aileen Yates Evans; and by one sister, Minnie Evelyn Griffith.
In lieu of flowers, donations may be made to the Shiloh Baptist Church building fund.