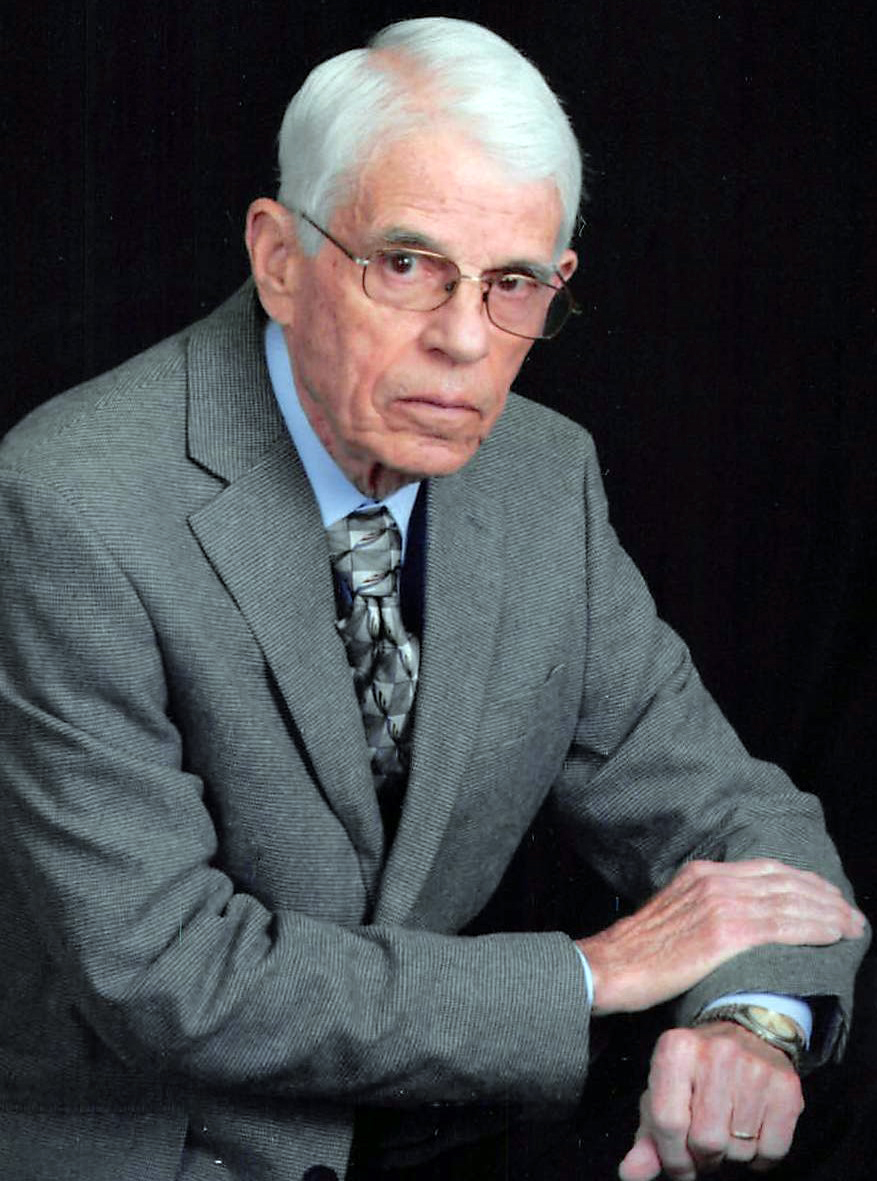 Alvin Ashley, 92, of Sontag, passed away July 19, 2022, at his residence. Alvin was born Nov. 11, 1929, in Sontag to Clarence and Bonnie Smith Ashley.
A funeral service was held July 22 at Shiloh Baptist Church in Sontag, followed by a graveside service at the church cemetery. Bros. Andy Fullington, Eddie Bates, Ed King, and Jimmy Smith officiated, with Wilson Funeral Home in charge of the arrangements.
Alvin retired from Kellwood Manufacturing as an accountant after 44 years. After retiring, he was the president of the Sontag Wanilla Water Department for over 23 years. Alvin was a member of the Monticello Lion’s Club. He was a member of Shiloh Baptist Church, where he served as a deacon, Sunday school director, and church treasurer. He loved to work in his garden and do yard work.
Alvin is survived by his wife of 34 years, Barbara Ashley, of Sontag; children, Linda Easley (Doug), of Brookhaven; Gwen Rayborn (Kelvin), of Jayess; and Dean Davis, of Wesson; 16 grandchildren and 15 great-grandchildren; brothers, Loyd Ashley (Denise), Floyd Ashley, Jerry Ashley, and Tommy Ashley; and sisters, Nancy Patrick and Jenny Yates (Jere).
Alvin was preceded in death by his parents; wife, Hilda Hedgepeth Ashley; two brothers and three sisters; and one great grandchild.