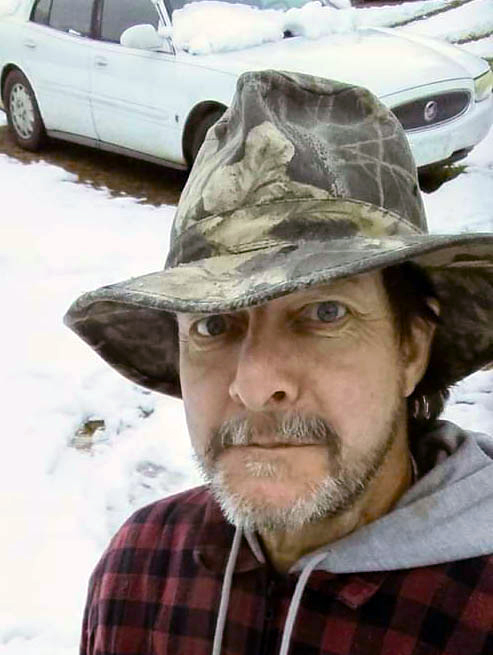 John Mack Lambert, 57, of Monticello, passed away May 20, 2022, at St. Dominic’s Hospital in Jackson. He was born Nov. 7, 1964, in Monticello to John Mack Lambert Sr. and Mary Sue Bennett Lambert.
A visitation will be held at Wilson Funeral Home on Thursday, May 26, from 11:30 a.m. until funeral services in the funeral home chapel at 2 p.m. Graveside services will follow in Antioch Baptist Church Cemetery, Foxworth. Wilson Funeral Home is in charge of the arrangements.
John loved the outdoors, especially fishing. He also enjoyed woodworking, grilling, and listening to the radio. He was a loyal Mississippi State and Dallas Cowboys fan. He loved to help his family in any way that he could. He was employed by Walmart Distribution for 25 years.
He is survived by his wife, Gwen Pittman Lambert, of Monticello; his children, Ethan Lambert (Amanda), of Foxworth; and Geri “Katty” Kibbe (Dustin), of Monticello; and his grandchildren, Samantha, Brody, Gannon, Andrew, and Abigail. He is also survived by his mother and his sister, Tracey Clark, both of Monticello; along with a special aunt, Geraldine Henderson, of Mendenhall.
John was preceded in death by his father; his brother, Johnny Lambert; and his grandparents.