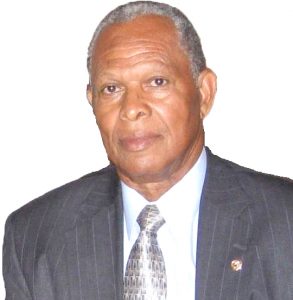 Robert Collier was born on May 10, 1934, to Odie V. and Mae Francis Collier in Starkville, and passed away March 4, 2021. He was the fourth child of 11 siblings. He was preceded in death by his parents; five brothers, Johnnie Collier, J.Q. Collier, Odie V. Collier Jr., Willie Lee Collier, Lawrence Collier; and two sisters, Eva Mae Collier and Ruthie Mae Lane.
He served in the U.S. Army in Korea. He attended Alcorn State University and received a Bachelor’s degree in vocational agriculture. He also attended Tuskegee University for postgraduate studies.
He met his lovely wife, Shirley McGill, a native of Poplarville, on the beautiful campus of Alcorn State University. Shirley knew the first time she looked into his eyes that Robert would be her husband. Shirley and Robert were united in holy matrimony on July 9, 1960. They celebrated 60 years of marriage on July 9, 2020. To this union, five children were born: Robert, Sherry, Shelia, Gerald and Nicole.
He and his wife began their career as educators in Tunica. They moved from Tunica to Monticello in 1966. He joined Monticello First Baptist Church and became a faithful steward. He served as chairman of the Deacon Board, financial secretary, and a Sunday school teacher. He was a member of Monticello Lodge Number 348 and past commander in chief of Collins consistory number 190. He was a member of the NAACP, the Mississippi Rural Rehabilitation Corporation Board, the Lawrence County Community Development Association, and the Lawrence County Hospital Board. He also served as chairman of the Lawrence County Soil and Water Conservation District Board. He was a district director for USDA Rural Development (formerly Farmers Home Administration) and retired with 37 years of distinguished service. During his 37 years of service, he helped to improve the quality of life in rural Mississippi by providing assistance to support essential public facilities and services such as water and sewer systems, housing, health clinics, and emergency service facilities. He touched the lives of so many. During retirement, he enjoyed cattle farming and gardening.
He is survived by his wife, Shirley Collier; five children, Robert D. Collier (Tondia), of Brandon; Sherry Lewis, of Harrisburg, Penn.; Shelia Reed (Gary), of Madison; Gerald Collier (Charlene), of Ridgeland; and Nicole Barnes (James), of Spanish Fort, Ala.; nine grandchildren, Amber and Brittany Lewis, of Harrisburg, Penn.; Alexis and Mya Barnes, of Spanish Fort, Ala.; Gabrielle and Destiny Collier, and Dantonio Evans (Kieyschmen), of Brandon; and Jordan and Brandon Collier, of Ridgeland; one brother, Roy Collier, of Dallas, Texas; two sisters, Hazel Henry, of Salina, Kan.; and Madge Myles, of Dallas, Texas; and a host of nieces and nephews. 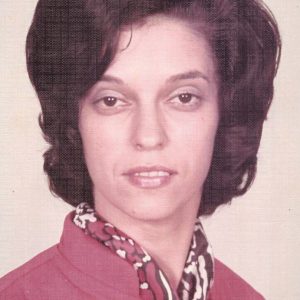 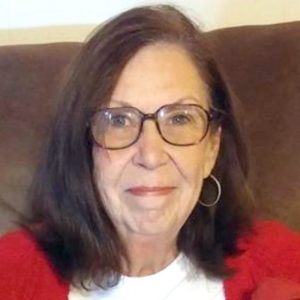