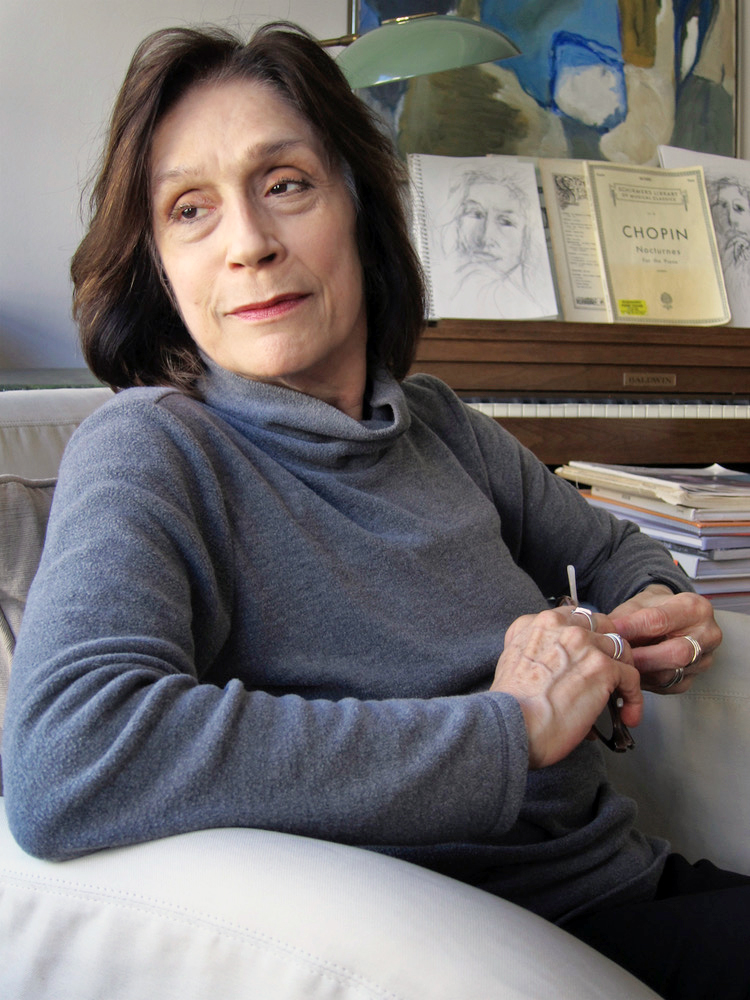 Alice Rose “Pi” George passed away Dec. 22, 2020, after a brief illness. A family memorial service with burial in Monticello will be held at a later date.
Pi was born Oct. 23, 1944. She lived in Silver Creek and later, after a house fire claimed her family’s home, Monticello. She graduated from Monticello High School in 1962. She studied art and English literature at Sophie Newcomb College in New Orleans and the University of London. After completing her studies, she moved to New York City, where she remained 55 years.
Pi’s career was primarily focused on art and photography, but her love was poetry. She was an accomplished poet, having published two collections of poems – “Ceiling of the World” and “Two Eyes.” Her poems appeared in numerous publications, including The Paris Review, the Atlantic Monthly, and many others.
She worked as a photography editor for a variety of publications, including Time Magazine, GEO, Fortune, and as a consultant for the New York Times, Conde Nast Traveler, U.S. News and World Report, and many others. A large part of her career was spent as an independent art and photography buyer and curator for private collectors and as author/editor of photography books. She authored, edited, or consulted on more than 30 books of photography, including co-editing “Here is New York: A Democracy of Photographs,” a collection of photographs of the 9/11 attack on the World Trade Center and the response of the people of New York.
Pi was preceded in death by her parents, James and Louise George; and her brother, Jimmy George, all of Monticello.
She is survived by her sister, Jane (Jimmy) Tyrone; nieces and nephew, Alison George Noble, of Birmingham, Ala.; Mandy Owens, of Kingsport, Tenn.; and Matt Tyrone, of Madison; and sister-in-law, Monty George, of Hammond, La. She is also survived by many great-nieces and nephews who remember “Apple Pi” and her frequent trips to Monticello during summers and Christmas. The last several years of her life were some of her happiest due to the love and companionship of her longtime partner, Jim Belson, of Los Angeles.