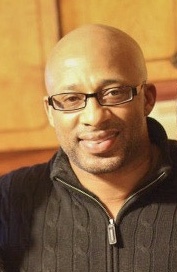 Aug. 15, 1963 to Oct. 3, 2020
CELEBRATING THE LIFE OF
Wade Ferdinand Smith
Wade Smith was born in Chicago, Ill., on Aug. 15, 1963, to the late Theresa Smith and Bobbie Henderson.
Wade was a Monticello High School Class of 1982 graduate, where he was a standout basketball star. He was fun, loving, easy-going, and loved by many. He was a man who made everyone around him feel special.
He was a devoted believer in accomplishing his goals. Having joined the military at an early age, he faithfully served his country in the United States Army from April 1987 to January 1995. He rounded out his military career as a Section Sergeant-Parachute Rigger for the 82nd Airborne Division (Airborne paratrooper) and a Desert Storm Veteran. His service during the war earned him the Army Commendation Medal – Operation Desert Storm/Shield, Two Good Conduct Medals, and the National Defense Service Medal. Wade later returned to school and first attended Jackson State University in the early ‘90s. He went on to complete his B.S. in Electronics Engineering Technology on June 19, 1999, at DeVry Institute of Technology of Addison, Ill., and earned his MBA with an accounting concentration February 2006 from Keller Graduate School of Management in Atlanta, Ga. Wade was a studious individual, maintaining a 3.60 throughout his college background.
Wade was equally successful in his professional life by having employed with General Electric (GE) and Toshiba, which later merged as Canon Medical Systems where he worked through the ranks for the past 17 years. One of Wade’s greatest pleasures was his job as a senior medical imaging engineer working on, installing, and calibrating CT and MRI machines. Even upon his failing health, he pushed through and continued to work minus a short medical leave earlier this year.
Some of his known accomplishments:
Canon Medical Systems, Made for Life Front-Line Heroes Award (7/20/2020)
Certificate of Appreciation – John H. Stronger Jr. Hospital of Cook County
Certificate of Appreciation – Ralph J. Bunche Elementary School for tutoring
Certificate of Excellence – Cook County Sheriff’s Office for community involvement
A lifelong advocate and volunteer with the Salvation Army in Georgia and Arkansas
Mentor of the Boys and Girls Club of Arkansas and Las Vegas, Nev.
National Member of The Rotary Foundation of Rotary International
2013 Caleb Fly and JL Inc. Summer Enrichment Program
Wade leaves behind his greatest achievements, which would be his seven children: Wade Jr. (Texas), Tamara (N.C.) and Darion (Shaniqua) of Ala., by his wife, Bertha Stewart-Smith, of Brookhaven; Leslie Daughtry, by Felicia Daughtry; Lelia Jade and Noah Smith, by Helen Daniels-Derrel, of Ga.; and Vaught Simms-Smith, by Jasmine Simms, of Canada; a father, Bobbie (Shirley); three sisters, Stephanie Smith, of Monticello; and Kashonda and India Henderson, of Chicago, Ill.; a best friend, James Walter Hill Jr.; a longtime and devoted special friend of several years, Janice “JK” Barnes-Bridges, of Las Vegas, Nev.; and a host of other family and friends. 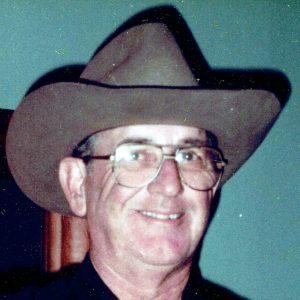 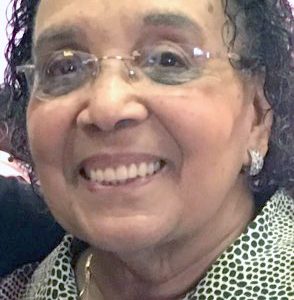 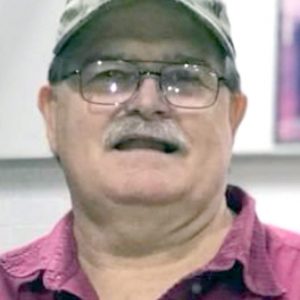