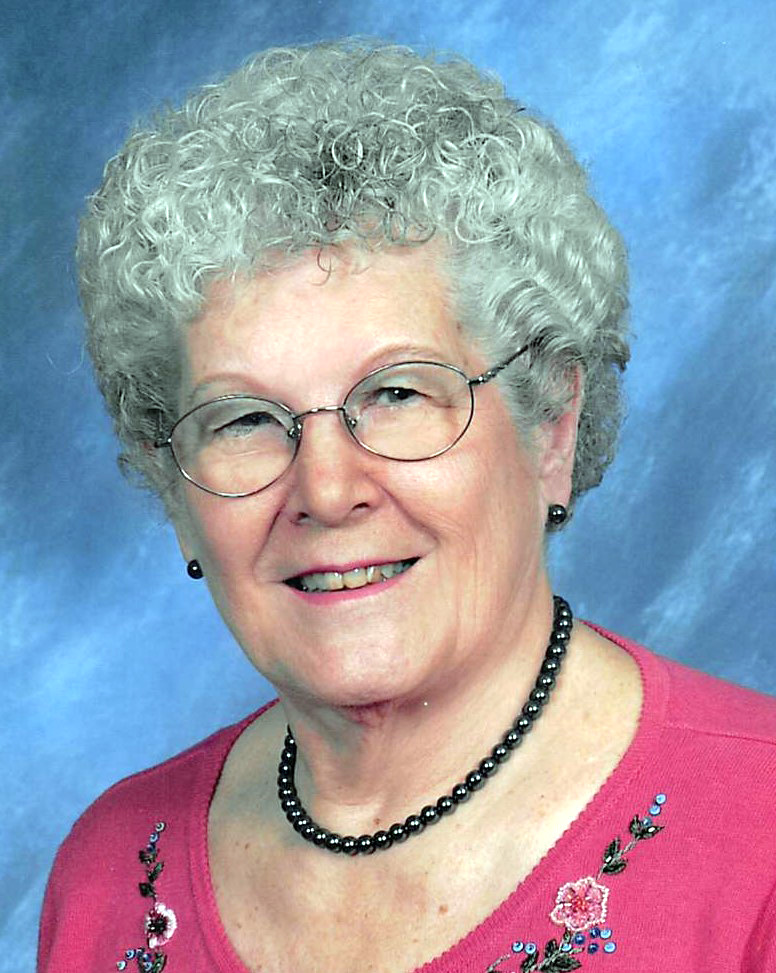 Gloria (Smith) Ervin was born in Winnsboro, La., on March 1, 1932, to Fred S. and Maudie Harrison Smith. Several years later, they moved to Sontag where she finished the eighth grade in school. She then attended Monticello where she graduated in 1950. She was active in sports and was voted “Best Athlete.” She took a course in accounting at Co-Lin.
She married Edwin “Peck” Ervin in 1950. They had two daughters, Debbie Ervin Ward and Sherry Ervin Powell; and one son, Sidney Earl Ervin. She had five grandchildren, Bradley Powell and Janet, Zack Powell and Heather, Lindy Speights and Shain, Chris Ward, and Tyson Ward. She had five great-grandchildren, Bailey Powell, Anna Kate Powell, Maeley Powell, Karli Powell, and S.J. Speights. She also had four step-great-grandchildren, Tate Speights, Skyler Speights, Zoey Speights, and Mia Speights. During her 64 years of marriage, she was still active in sports, playing softball for several years.
She loved her family and church family very much and was active in both. She was also active in the community. She went on mission trips for about 20 years, both in the U.S. and out of the country. After 27 years, she retired from work but continued to serve her family, church, and community. She served in several capacities in the church and taught for many years. She was very missions-minded and lived her life serving the Lord and being a witness for Him. The things you do for the Lord will last.
She is preceded in death by her husband, Edwin “Peck” Ervin; son, Sidney Earl Ervin; daughter, Sherry Ervin Powell; great-granddaughter, Anna Kate Powell; and sisters, Katherine Sue Honea and Betty Joe Barham.
A funeral service was held Aug. 5 at Shiloh Baptist Church in Sontag, with graveside services following in the church cemetery. Wilson Funeral Home was in charge of the arrangements.