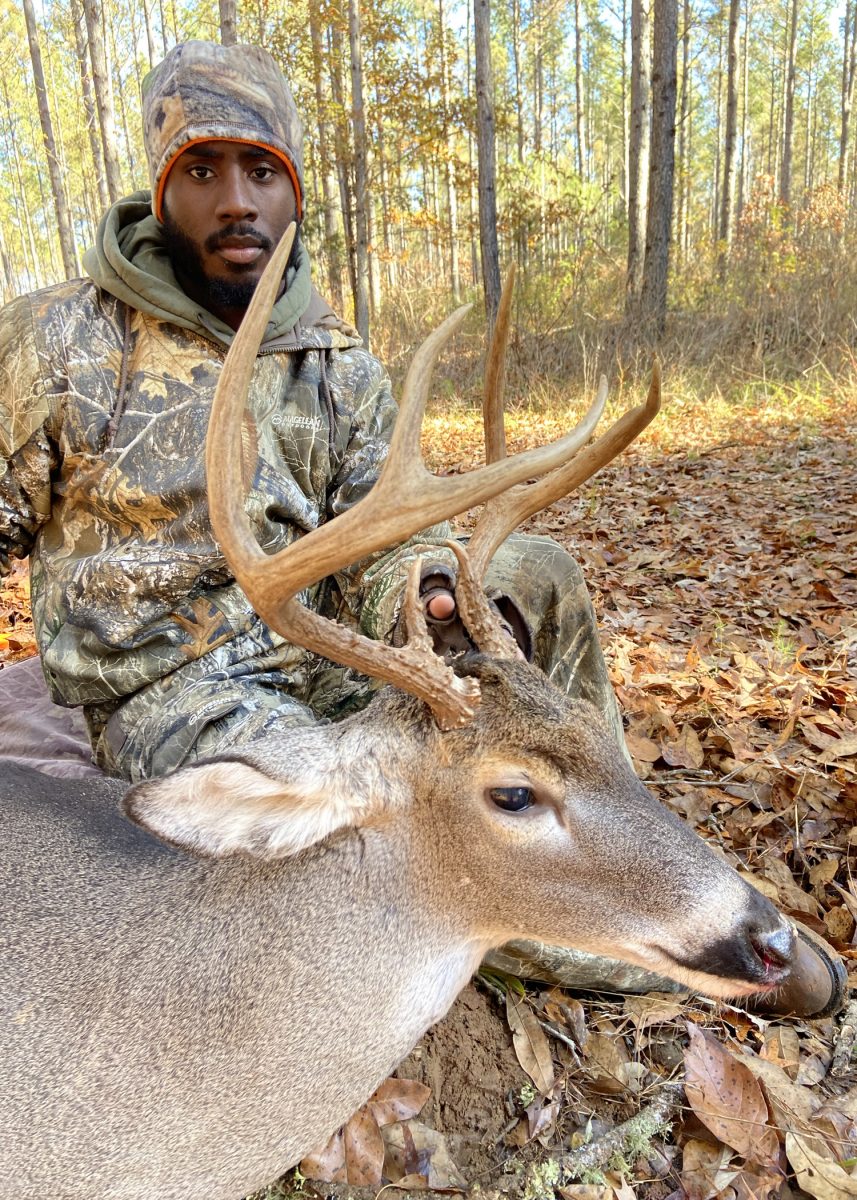 One factor that makes chronic wasting disease a challenge to control is that infected deer often appear completely healthy until they enter the last stages of the disease. This CWD-positive buck in Benton County was exhibiting normal behavior when it was harvested in 2021. (Submitted photo)

By Bonnie Coblentz
MSU Extension Service
Deer hunters are urgently needed to participate in the battle to limit the spread of chronic wasting disease among the state’s prized white-tailed deer population.
Chronic wasting disease, or CWD, is a 100% fatal, transmissible, neurogenerative disease. The Centers for Disease Control and Prevention recommend that deer infected with this disease should not be eaten. One challenge of detecting the disease is that until deer enter the last stages of CWD, they often appear completely healthy.
Hunter participation in efforts to control CWD includes submitting harvested deer for testing, harvesting younger bucks, and discontinuing the use of supplemental feeding and baiting to help keep deer from congregating.
Bronson Strickland, a wildlife specialist with the Mississippi State University Extension Service, said CWD is dangerously different from other diseases that affect deer.
“Other devastating diseases of deer have a disease cycle endpoint, such as the arrival of cold weather,” Strickland said. “That does not happen with CWD, as the disease slowly kills the individual deer and takes time to move through the area’s population.”
CWD was first identified in Colorado in 1967, and it spread throughout the West. It was first seen east of the Mississippi River in Wisconsin in 2002.
The Mississippi Department of Wildlife, Fisheries, and Parks, which regulates wildlife and hunting in Mississippi, began looking for CWD among the state’s deer at that time. The first positive in the state was detected in February 2018 in Issaquena County.
Since then, there have been 134 CWD-positive deer reported in the state in nine counties: Issaquena (2), Pontotoc (1), Marshall (35), Benton (87), Panola (1), Tallahatchie (1), Tippah (2), Alcorn (3), and Warren (2).
Infection rates in other states have shown that the disease does not go away and spreads widely if left unmanaged. There is no known cure for CWD.
“If ignored, the disease will reach the point of no return in localized areas,” Strickland said. “Our goal is to keep CWD at a low prevalence in Mississippi.”
William McKinley, deer program coordinator with MDWFP, said CWD is easily transmissible to deer through saliva, feces, urine or a contaminated environment. The amount of positive material needed to infect deer 100% of the time is the size of one very fine grain of sand.
“Conditions are ripe for CWD’s spread when an infected deer congregates with other deer in a small area, such as around a salt lick or feeder,” McKinley said. “Because the disease transmits so easily, we urge hunters and wildlife managers to lower deer density and eliminate practices that encourage deer to congregate.”
MDWFP allows more deer to be harvested in CWD zones and forbids supplemental feeding in these areas. Both measures reduce the concentration of deer in an area. Hunters with food plots are encouraged to make these areas larger to lessen the contact individual deer have with each other.
The next important step is for hunters to leave the heads of harvested deer at one of the state’s 63 drop-off sites. Agency officials collect the heads weekly, test them for CWD and provide the results at no cost to the hunters. MDWFP also works with more than 60 participating taxidermists statewide to collect samples for CWD testing.
“Store the meat in coolers or freeze it before processing until CWD test results are back, a process that usually takes about two weeks but may take longer, depending on weekly sample volumes,” McKinley said. “For peace of mind, do not eat the harvested meat until test results show CWD was not detected.”
The Centers for Disease Control and Prevention have not reported any cases of CWD infection in people, but some animal studies raise concerns that there may be a risk to humans.
Additionally, testing each deer harvested creates data on the spread of the disease in the state. Some counties have had very few deer tested, so CWD could be present in the deer population without anyone’s knowledge.
When handling deer, such as when field dressing a harvested animal, wear latex gloves and minimize contact with the animal’s nervous system – the brain and spinal column.
The last management step is a change in harvesting deer. McKinley said hunters have harvested older bucks for years, letting young bucks mature and grow larger antlers.
“With CWD present in the state, we now need to increase harvest of bucks, because this disease requires prevention,” McKinley said. “If we wait until CWD numbers rise before we make this change, it will be too late. If we do nothing, this disease will manage the deer herd.”
Find more information about CWD and its management and testing at http://mdwfp.com/wildlife-hunting/chronic-wasting-disease. A map shows drop-off locations and times. There is also an app to help hunters with this process. 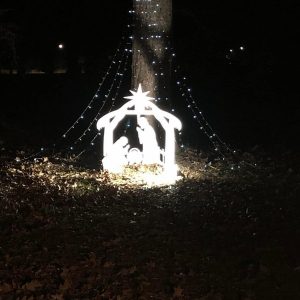 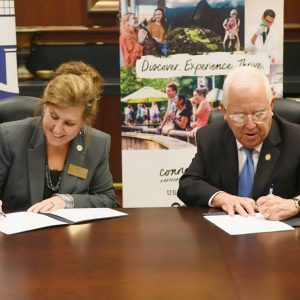 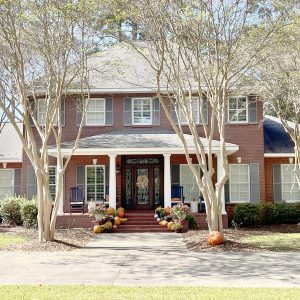