The Lawrence County Sheriff’s Department has had a busy week that ended in several arrests.
According to Sheriff Ryan Everett, he received a call on Sunday that Derek J. Hilbun, 21, of Columbia, had been caught by Hattiesburg Police. Hilbun was wanted in connection with the District 4 County Barn break ins. He was booked into the Lawrence County Jail on warrants for burglary of a commercial building and conspiracy to commit a crime.
Also on Sunday, as Everett was typing a search warrant for John M. Clark, 42, of Monticello, he received a call informing him of Clark’s location. Clark attempted to barricade himself in a home, but was arrested on a warrant and booked into Lawrence County Jail for computer luring of persons under 18 years of age. Everett said that the Mississippi Department of Corrections and Mississippi Alcoholic Beverage Control assisted in the arrest, and he thanks them for their help.
A case over two years old came to a confession this week. William Andrew “Drew”” Adams, of Billy Davis Road, was up from Lamar County for a court appearance. He confessed to a January 2018 break-in of Arm Church.
Finally, a social media post warning of phone scams was noticed, and Sheriff Everett says that they receive many concerns from citizens. He emphasizes that if someone suspects that a call might be a scam, that he or she should never approve the transfer of money to the caller, and never give personal information that could lead to money or identity theft. 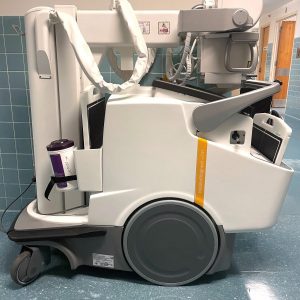 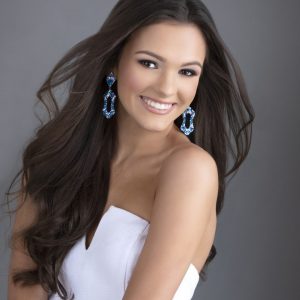 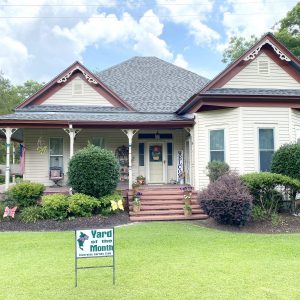