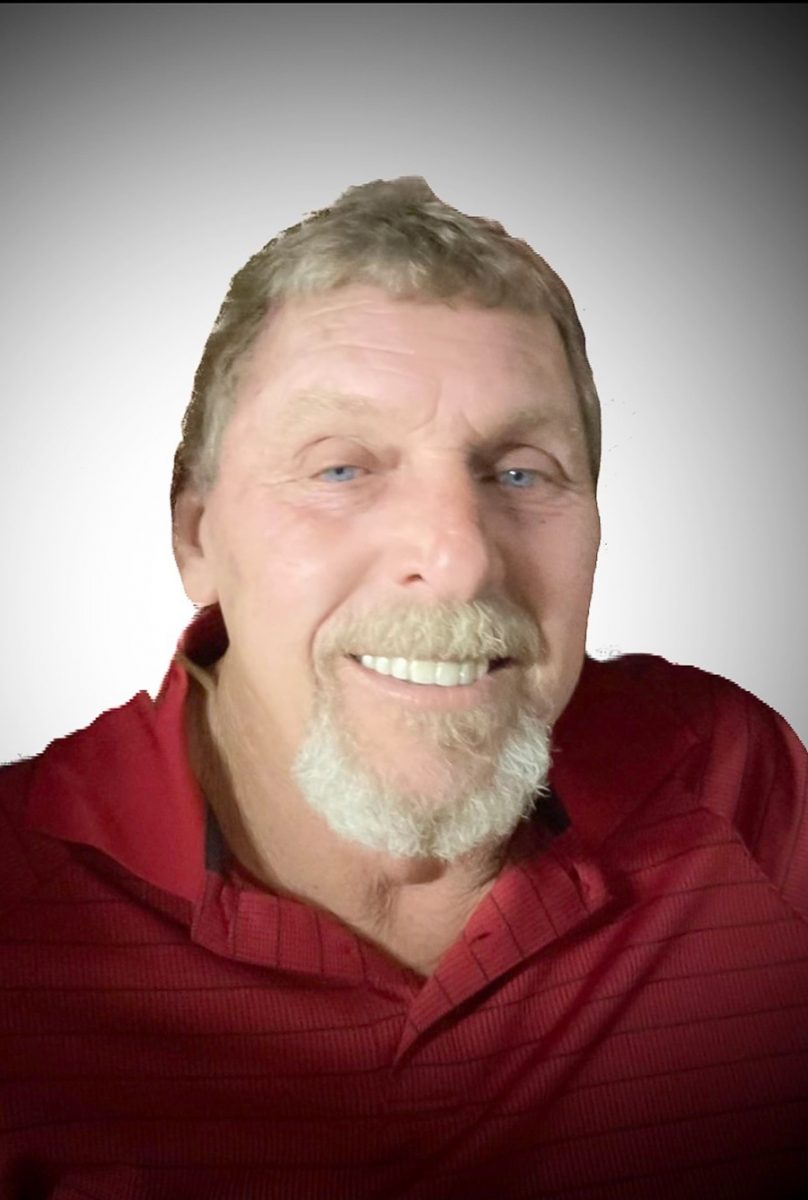 Jeffery Keith “Jeff” Smith, 61, of Sontag, passed away on Nov. 3, 2022. He was born to Lloyd Donald “Slick” and Fleda Ballard Smith on June 1, 1961.
A visitation was held at Wilson Funeral Home on Nov. 7. Wilson Funeral Home was in charge of the arrangements.
He is survived by his sons, Aaron Keith Smith and Jeffery Chase Smith (Ashley), both of Monticello; his grandchildren, AnnaBlair Smith, Matti Waldrop, and Lilli Smith; two brothers, Donnie Smith (Julia) and Bruce Smith, both of Sontag; and a niece, Tricia Turnage (Brian) and her family, of Brookhaven. He also leaves behind a host of extended family and friends.
Jeff was preceded in death by his parents and grandparents.