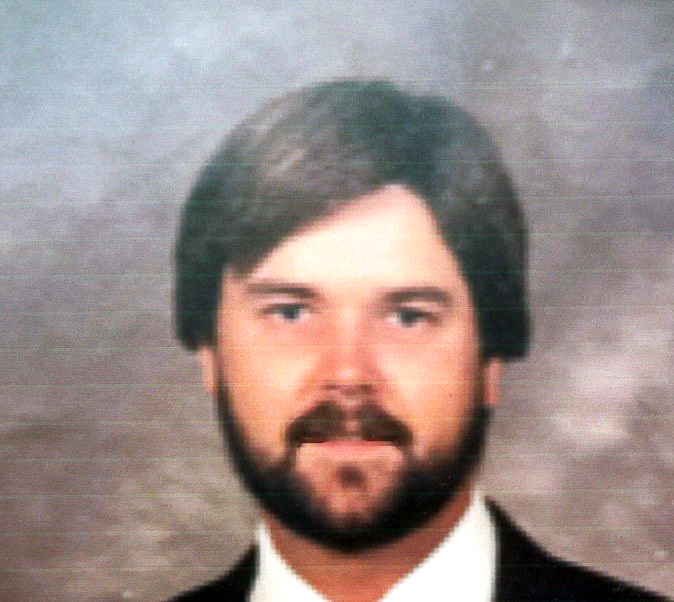 Joseph Morgan Newsom, 67, of Knoxville, Tenn., passed away peacefully June 18, 2022, from pneumonia, sepsis, and heart problems following a year-and-a-half battle with throat cancer. Joe’s brother, sister and twin sons were by his side when he passed.
Joe was born on June 7, 1955, in Pierre, S.D. He was preceded in death by his father, Samuel James (Bud) Newsom; his nephew, Thomas William McBride (Tommy); his grandparents; many aunts and uncles; and his loving wife of 41 years, Patty. Joe and Patty were the epitome of “till death do us part” as Patty died just 16 days before Joe, also of sepsis and pneumonia.
He is survived by their identical twin sons, Ron Michael and Thomas Charles Newsom, both of Knoxville, Tenn.; his mother, Mary Lena Rutledge Newsom, of Columbus; siblings, Betty Ann Newsom Keil (George), of Louisville, Tenn.; and Thomas James Newsom (Debbie), of Sevierville, Tenn.; his nieces and nephews, Terri Lynn Jablonski (Andy), of Louisville, Tenn.; James Robert (Rob) Cash III (Maria), of Knoxville, Tenn.; Michael Thomas Newsom (Rebekah), of Wake Forest, N.C.; and Christy Lynne Newsom, of Memphis, Tenn.; aunts, Mattie Lou Rutledge Johnson, of Hattiesburg; and Rhoda Keat Rutledge Butler, of Houston, Texas; and best friend, Ronnie Bishop (Teddie), of Raleigh, N.C. In addition, he is survived by the children of his nieces and nephews, Natalie Morgan Jablonski Gugliotta (Joey), and Nolynn Rachel Jablonski, of Louisville, Tenn.; and James Robert Cash IV, Marianao and Nico Cuccarese, of Knoxville, Tenn.; as well as many cousins.
Joe and Patty fell in love in Birmingham, Ala., and were later married in Birmingham in 1980. They stayed devoted to each other until the end. They were a stellar example of true love for their family and surrounded their sons with their love. While it hurts their family and friends that Patty and Joe are gone, they take comfort in knowing that Patty and Joe are together again forever. Their sons carry their parents’ spirits with them, as their legacy lives on through them on this earth.
Joe’s first priority was his family. He was a devoted and loving husband and father to his wife and their twin sons. He was their hero and worked tirelessly to make a better life for them. He led by example, always being the first one to help out and never asking anyone to do something he wouldn’t do. When not doing family activities, Joe loved to golf.
He graduated from Lee High School in Columbus in 1973. In high school, Joe was very popular and loved by everyone. He briefly attended the University of Alabama in the school of engineering and was a lifelong loyal Alabama fan. Roll Tide! Joe spent the majority of his career as a microfilm operations manager with various companies in Waco, Texas; Alexandria, Va.; and Charlotte, N.C. He most recently worked as a customer care specialist in Knoxville with CVS Caremark.
Joe loved to laugh and make everyone else laugh with his infectious sense of humor. He was known for being hilarious, brilliant, kind, and strong. His presence on this earth is missed by all who knew and loved him.
The family is very appreciative of family and friends who gave their support during this difficult time. An informal, come-as-you-are gathering of friends and family graveside burial and celebration to honor both Joe and Patty’s lives will be held at the Wanilla Baptist Church Cemetery in Sontag at 11:30 a.m., Saturday, July 16. Wilson Funeral Home in Monticello is in charge of arrangements. Condolences may be offered at wilsonfuneralhomemonticello.com.
In lieu of flowers, please consider making a donation to Ron and Tom Newsom for their parents’ headstone fund, to Remote Area Medical, or St. Jude’s Children’s Research Hospital.