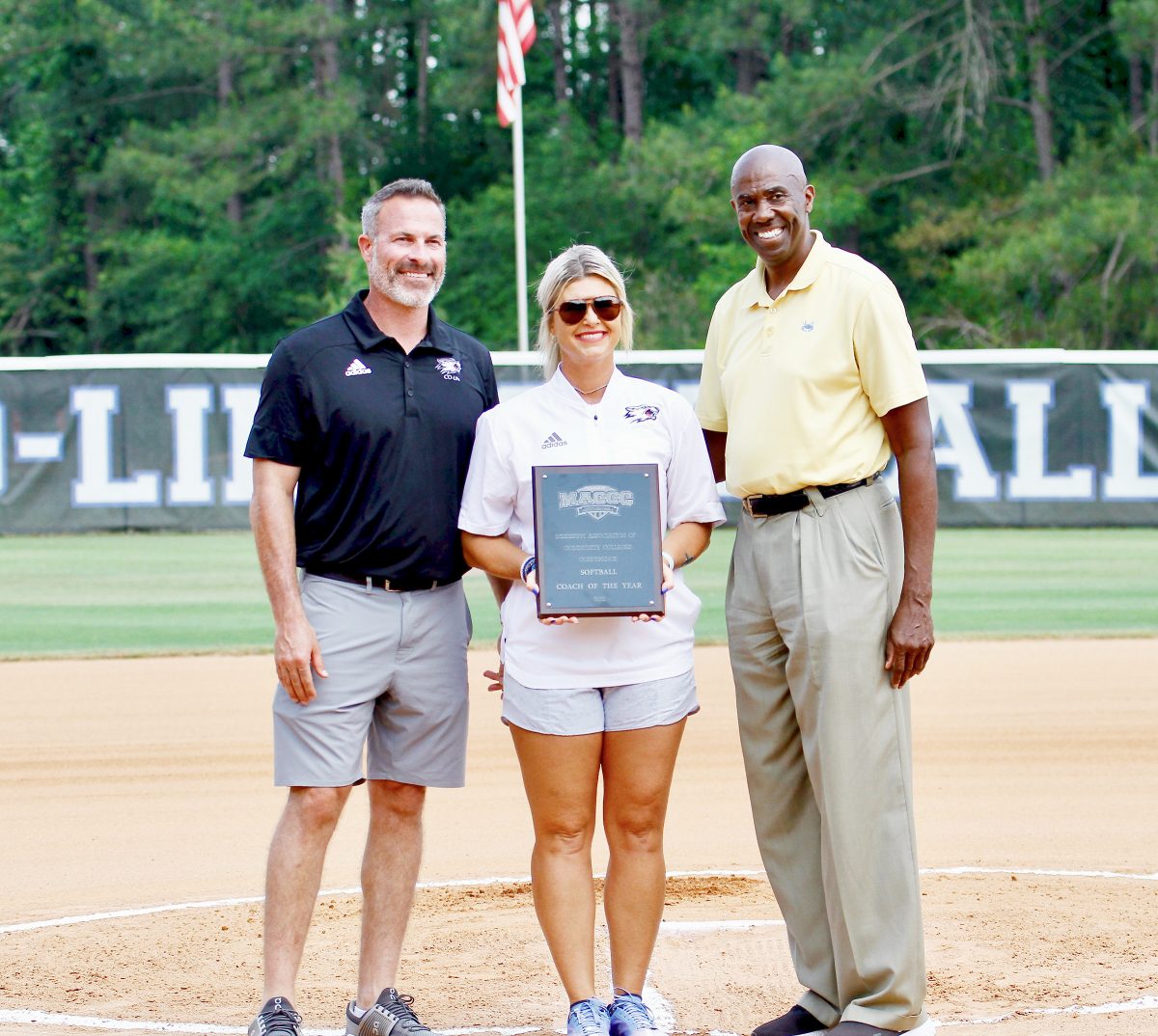 Co-Lin Softball head coach Meleah Howard (center) has been named the Softball Coach of the Year by the Mississippi Association of Community Colleges Conference. She is pictured with (from left) Co-Lin Athletic Director Bryan Nobile and MACCC Commissioner Steven Martin.

Co-Lin Softball head coach Meleah Howard was named the Softball Coach of the Year by the Mississippi Association of Community Colleges Conference on May 12.
Howard has celebrated many milestones this season, including earning her 100th career win at Co-Lin in a 9-1 game one win on the road at Meridian. Howard needed just 131 games to reach the milestone making her the fastest among active MACCC coaches to do so.
In conference play this season, the Lady Wolves led the league in batting average and on-base percentage at .359 and .444 respectively and were third in slugging percentage at .529 while also leading the conference in stolen bases with 104. In the circle, the Lady Wolves pitching staff led the conference with the lowest ERA at 1.30, while giving up the fewest number of runs (54), earned runs (32), and walks (42). The Lady Wolves pitchers also allowed the second-lowest number of hits in their 28 conference games at 117.
The Lady Wolves Softball team also earned the first number one ranking in school history this season after opening conference play 18-0, winning the first nine straight doubleheaders.
The Lady Wolves finished the regular season 37-7 overall and 23-5 in conference play. The team also went 4-1 in the MACCC Tournament with three of the four wins coming against ranked opponents including a championship game win, 4-3, over Jones on May 7, earning their first conference championship since 2009.
The Lady Wolves currently hold a 42-9 record, with the 42 wins setting a single season record. Howard is also looking to guide her team to their first NJCAA DII National Tournament appearance since 2009, as their season continues in the Region 23 Tournament.
Howard previously coached softball at Lawrence County High School. 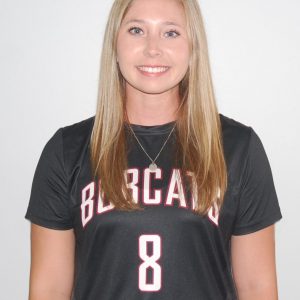 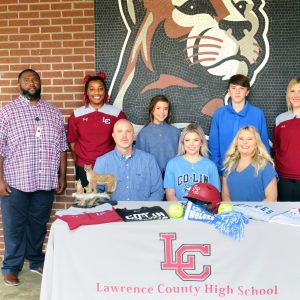 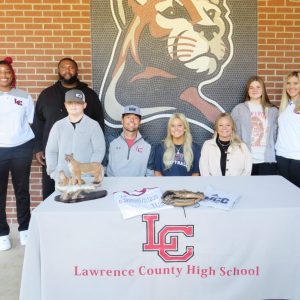 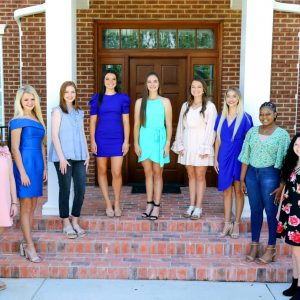