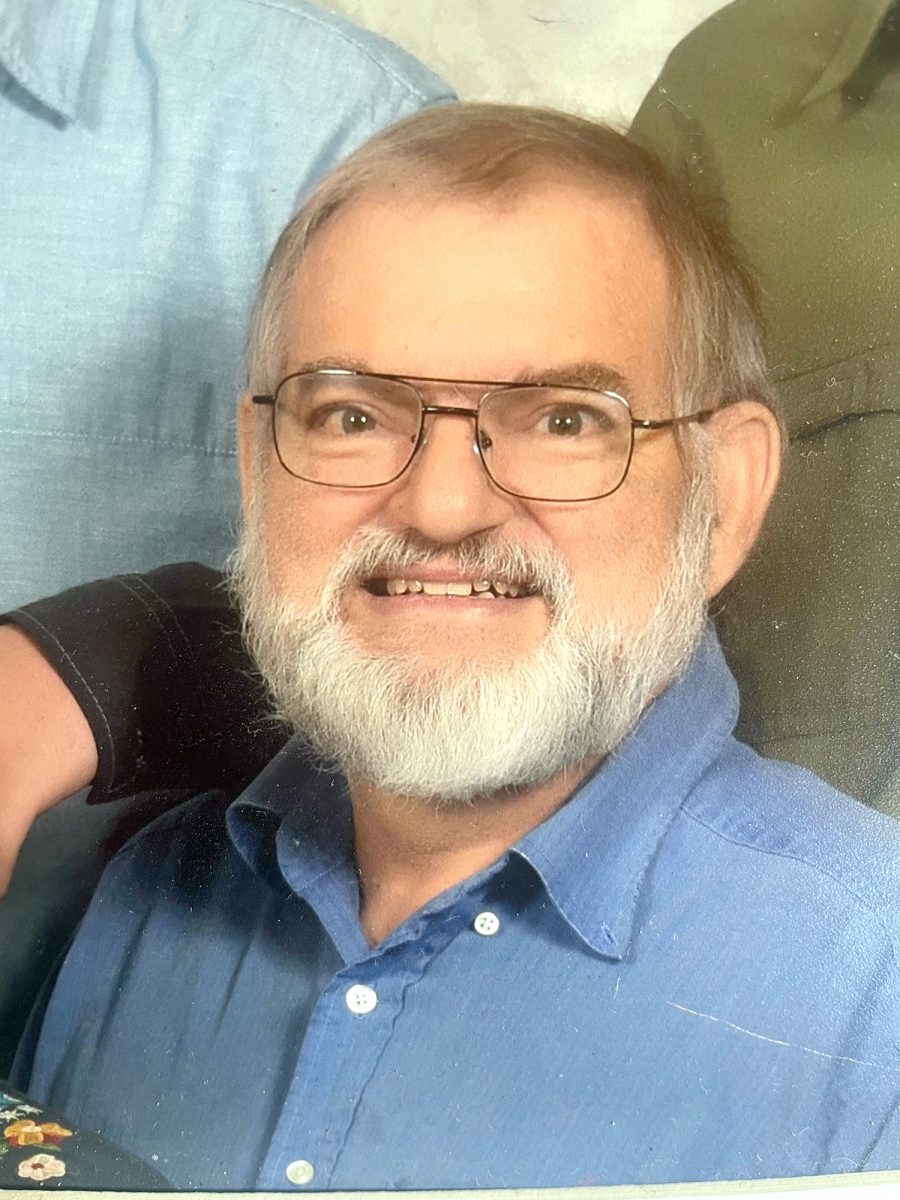 Donnie Stuart, 63, ran into the arms of the Jesus he loved so much on May 18, 2022.
A funeral service was held May 21 at Topeka Baptist Church in Jayess, with graveside service following in the Roberts Memorial Cemetery, Jayess. Wilson Funeral Home handled the arrangements.
Coach Stuart, PawPaw, Daddy… he meant so many things to so many people. He taught all those around him lessons about fishing, rocking babies, napping, dad jokes, and westerns. Most importantly, though, he showed everyone he met the love of Jesus. He showed it through the way he led in his church, teaching Sunday school and training union, and serving as a deacon. He showed it in the way he encouraged and led his family always closer to Christ. He showed it by being a true, faithful friend to so many no matter what they faced.
He is united in heaven with his parents, Granville Hall Stuart and Julia Ryals Lundy; as well as his father and mother-in-law, Delmus “Buddy” and Janice Reid.
He leaves behind a beautiful family legacy – his wife, Regina Reid Stuart; five children and their families, Donnie Stuart Jr., his wife, Dana, and children, Callie Beth and Donnie; Jesse Stuart, his wife, Christy, and children, Brianna, Haylea, Madyson, Allie, and Paisley; Emily Nichols, her husband, Scott, and son, Huxley; Jacob Stuart and Sam Stuart.
He also leaves behind a long list of friends and family including; brother, Mark Stuart; nieces, Stephanie Stuart, Kim Henson, and Lindsey Stuart; brother-in-law, Jeff Quin and his wife, Kim, and their children, Aaron and Olivia; and Taytum Reid. He is fondly remembered by hundreds of students from his years as an educator and coach.
Though he will be deeply missed, we rejoice in the assurance that he is in his heavenly home and praising the Savior he spent his life sharing with others.