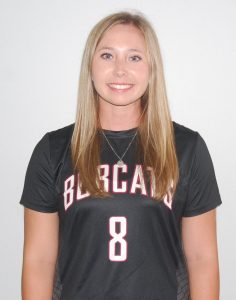 Jones College’s Sydney Pevey has been named the MACCC Player of the Week.
Pevey, a sophomore shortstop from Lawrence County, batted .476 with two doubles, two home runs, seven RBIs, and seven runs scored in wins over Hinds, Baton Rouge, and Holmes.
Pevey had hits in 14 of 18 games with six home runs and boosted her batting average nearly 90 points in the month of April.
She is hitting .336 with eight doubles, six home runs, and 22 RBIs.
The Bobcats are 39-8 overall and are conference regular season champions with a 26-2 record. 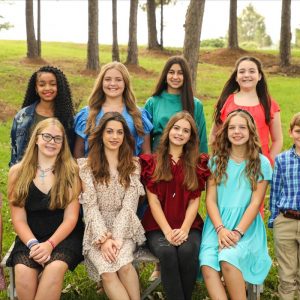 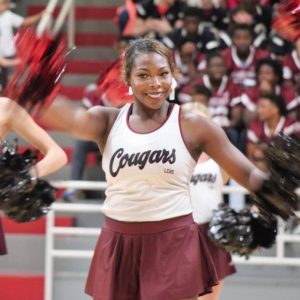 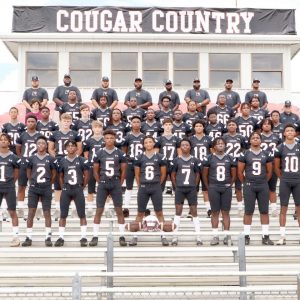 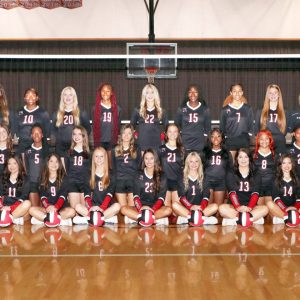 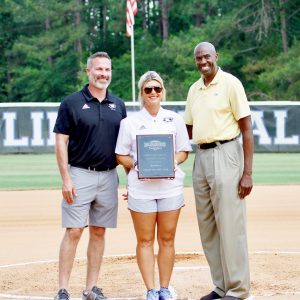