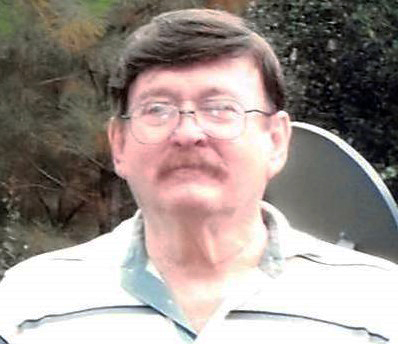 Jerry LaDon Mason, 74, of Monticello, passed away Feb. 1, 2022, at his residence. Jerry was born April 18, 1947, in Monticello to Clayton and Ora Lee Hill Mason.
Memorial services will be held at a later date.
Jerry served his country in the United States Army. He was a member of Carmel Baptist Church in Monticello.
Jerry is survived by his nephew, Paul Mason (Amy), of Pearl; Julie Davis (Brad), of Monticello; and Christy Coon (Donald), of Jayess.
Jerry was preceded in death by his parents; his wife, Terry Mason; and two brothers, Jimmy and Jackie Mason.