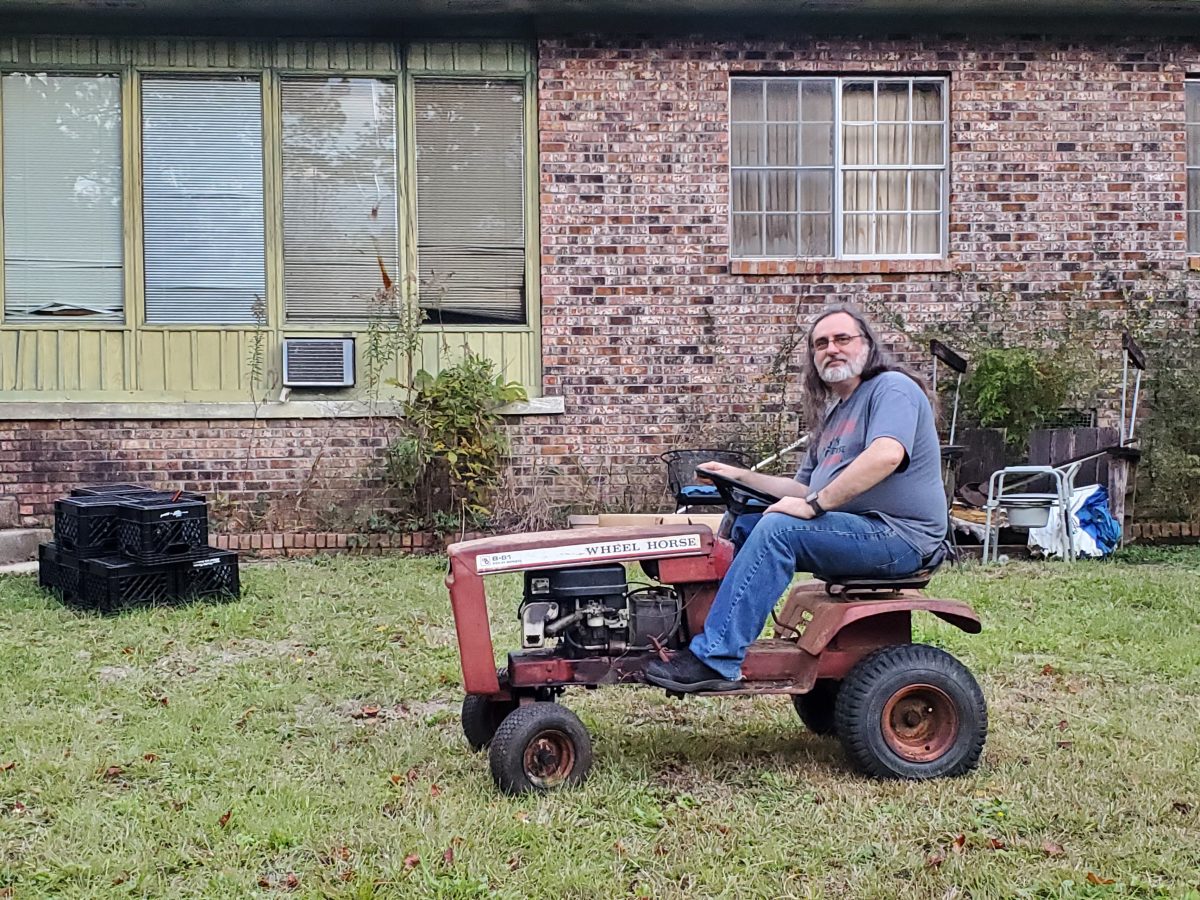 Travis Alan Thomas, 47, of Monticello, passed away Jan. 12, 2022. He was born Aug.20, 1974, in Tallahassee, Fla., to A.D. and Helen Lucille Reeves Thomas.
Memorial services will be held at a later date. Wilson Funeral Home is in charge of the arrangements.
He is survived by his daughter, Kayleigh Thomas; and his sister, Karen Hart (Mike). He is also survived by a long-time girlfriend of 14 years, Wanzie Jenkins.
Travis was preceded in death by his parents; one sister, Jeanme Longfellow; one brother, Art Thomas; and by his son, Nathan Thomas.