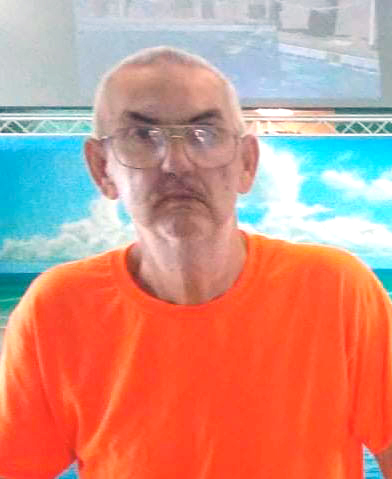 Trabo McNeese, 63, of Silver Creek, passed away Dec. 25, 2021, at his residence in Silver Creek. Trabo was born on March 25, 1958, in Prentiss to Charles Ray and Christine Hutchinson McNeese.
Memorial services will be held at a later date. Wilson Funeral Home is in charge of the arrangements.
Trabo was a loving daddy, PawPaw, brother, uncle, and friend. Trabo was the kind of man that would do anything for anyone if he could. He started working offshore at a young age on side of his daddy and brothers. He retired from offshore as a crane operator. Then he came home to work for Brock Painting and Sandblasting Company with his nephew. During this time, Trabo was able to travel and see God’s beauty. He was thrilled about getting to meet Loretta Lynn and getting to tell Debbie about it. He then came home to work for Miles Lumber Company to run the loader and the crane. He enjoyed his job so much there because he gained a lot of friends that he cherished. He was a member of Arm Baptist Church.
Trabo will be missed by many and also by his dogs, Shorty, Sweety Pie, and Gypsy.
Trabo is survived by his daughters, Beth McNeese Granger and Melissa Hope McNeese, both of Silver Creek; his grandchildren, Mitch Granger, Ashton Granger, and Suzy Granger, all of Silver Creek; brother, James McNeese (Mary Ann), of Silver Creek; sisters, Sally King (Dale), of Pearl, and Sandy Smith, of Monticello; sisters-in-law, Cathy McNeese, of Monticello, and Marilyn Simon (J.T.); brothers-in-law, Curtis Sonnier, E.J. Guidry (Brenda), all of Marrero, La.; and a host of nieces, nephews, and cousins.
Preceding him in death were his parents; his wife, Debbie; his brothers, Jerry, Billy, and Larry McNeese; one sister, Joann Mayhugh; one sister-in-law, Gale Guidry; and one brother-in-law, Bobby White, both of Louisiana. He was also preceded by his father-in-law and mother-in-law, Robert and Sabel White.