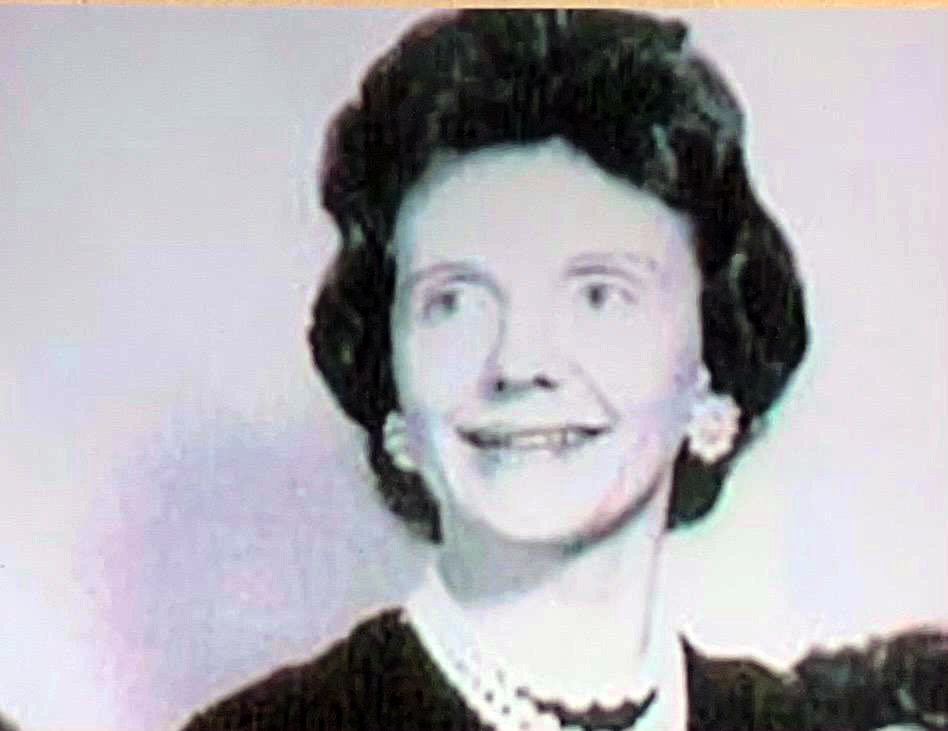 Myrtle Irene Sanders Cook, born Sept. 15, 1929, recently passed away at 92 years old on Dec. 11. She is most known for being a loving and gentle daughter, mother, grandmother, great-grandmother, and great-great grandmother to her 24 descendants.
Irene Cook lived up to her last name and learned the favorite dishes of her grandchildren, and prepared them when they visited her at her home in New Hebron. She loved spending time in her garden and yard tending to her flowers. Irene’s favorite activities were taking her family on trips and having them visit her. She was very involved in the New Hebron community, where she attended church at New Hebron United Methodist. She delivered soup to the housebound elderly and wrote a weekly column in the local newspaper. Those closest to her would describe her as being surrounded by reading materials, Ritz crackers, Dr. Peppers, and Reese’s peanut butter cups, all staples throughout her life.
She was born in Silver Creek, where her mother, Myrtle Sanders, passed away shortly after childbirth. She was raised on a rural farm in Old Hebron during the Great Depression and WWII by her father, Houston Smith; four aunts, Laura Smith, Otie Smith, Archie Smith, and Nancy Smith; and her uncle, Jesse Pipkin Smith. She loved to tell stories to her family about the farm, such as the pecan tree her dad planted in the backyard around 1903.
Irene attended Old Hebron Elementary School and Prentiss High School. She earned a degree in library science with a minor in biology at the Mississippi State College for Women and later earned a master’s degree from Mississippi State University. After college, she married John Cook and moved to Vicksburg. She worked as a librarian with the Vicksburg School District until she retired at 62 years old. After retirement, she began a position in the Environmental Laboratory at the U.S. Army Corps of Engineers ERDC in Vicksburg, where she catalogued and named research papers for the biology department until her mid-80s.
Irene was a wife of almost 50 years to the late John B. Cook Sr.; mother to four, Laura Cook, Eleanor Cook, Brab Cook (Brenda), and the late Nancy Winters; grandmother to nine, Jessica Gordon, Bryan Bailey (Leslie), Bonnie Harper (Jared), Ben Goins (Shari), Kathleen Murphy, Andrew Winters (Tristia), Amanda Winters (Morgan), Joshua Cook (Katherine), and Kayla Cooley (Kaleb); great-grandmother to nine, Analiese Bryan (Scott), Abby Gordon, Allison Gordon, Cameron Harper, Bailey Kate Harper, Grant Harper, Samantha Bailey, Seve Bailey, AJ Winters and Mandy Cooley; and great-great-grandmother to Enic Bryan and Elijah Bryan.
Brab and Brenda Cook appreciate the Visiting Angels, Encompass Health Care, and Southern Medical Consultants LLC for the outstanding assistance given to Irene by their caregivers and physical therapists at her home.
Services were held Dec. 14 at Saulter’s Funeral Home in Prentiss. Graveside service followed at New Hebron Cemetery.
Pallbearers were Chris Bush, Donald Stephens, John Turnage, Andy McNair, Stephen Berry, and Randy Breland. Honorary pallbearers were Stanley Stephens, Turner Sutton, Waide Benson, James Robert Wilkes, John Dickerson, Greg Jones, Buddy Buckley, Scotty Buckley, Donald Cole, David Mark, and Tor Stephens.