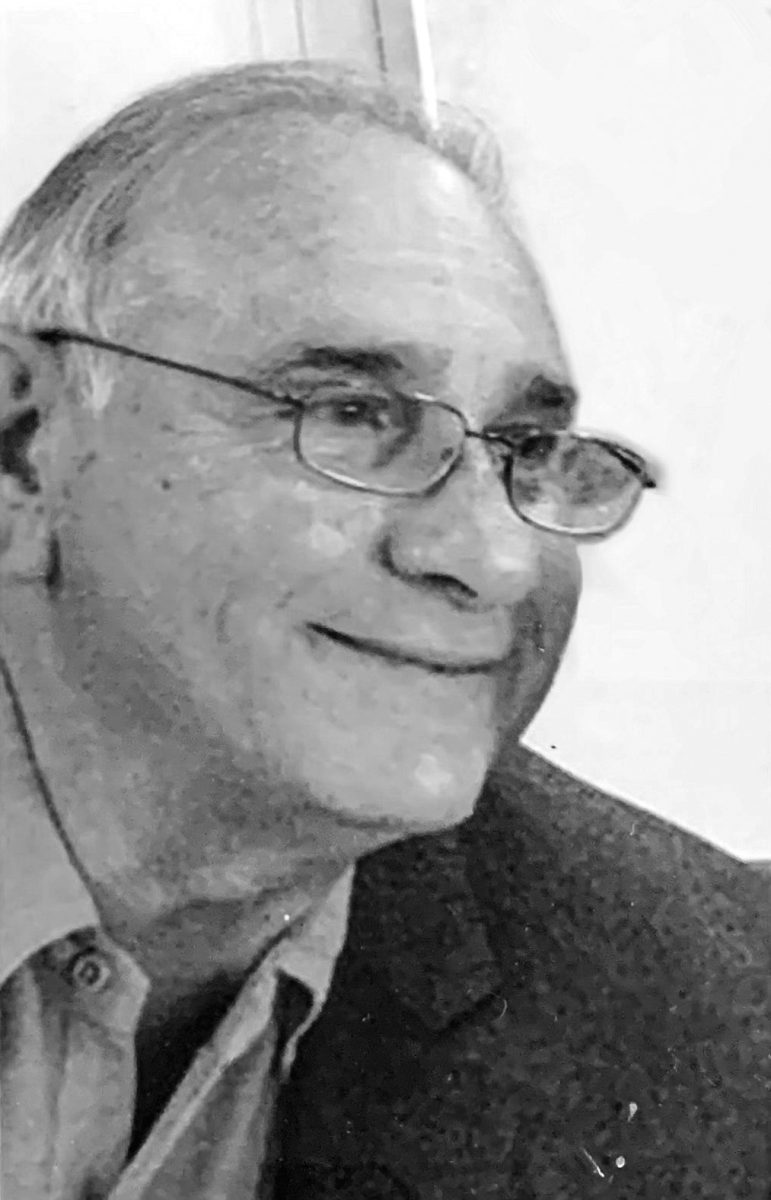 Frank Joseph Malta, 79, passed peacefully at home on Nov. 30, 2021, in Ocean Springs, with his family at his side.
Born April 25, 1942, and raised in Brookhaven, Frank attended St. Francis Catholic Church and Brookhaven High School. He completed his education in business administration at the University of Mississippi and as a brother of Phi Delta Theta fraternity.
Frank followed the path of both his father and grandfather as an independent grocer and grew his operations to include Piggly Wiggly, Super Valu, and Sunflower Food Stores located in the cities of Monticello, Brookhaven, Prentiss, Wesson, and Vidalia, La.
A lifetime member of the University of Mississippi Alumni Association and noted “Rebel Booster” to his university’s athletic programs, Frank was the proudest supporter of all things Ole Miss. He was a practical jokester known for his sense of humor and pranking those he loved.
Frank, a pilot, enjoyed flying his plane. He was an avid tennis player and founding sponsor of the annual Atwood Music Festival and Tennis Tournament.
In later years, he served as general manager of the Mississippi Farmer’s Market in Jackson and worked in business development for Ferguson Federal Credit Union. He maintained lifelong friendships with many who worked alongside him. Frank attended Monticello United Methodist Church, in the town he always considered home. He retired to Ocean Springs with his lady love and longtime companion, Johnnie Carlisle.
Frank was preceded in death by his parents, Roy Paul Malta and Georgina Panzica Malta; and his elder sister, Roygene Malta Cooper.
He is survived by sister, Stella Malta Reschke; brother, Michael Carl Malta; his three sons, Frank Gregory Malta, Paul Edward Malta, John Hatton Malta; his granddaughter, Katherine Keith Malta; and, his beloved Labrador rescue, Tucker.
Frank will be interred alongside his parents in St. Francis of Assisi Cemetery in Brookhaven. A remembrance gathering is planned for 2 p.m. Sunday, Dec. 12th at Monticello United Methodist Church.
Contributions to honor Frank may be made to Mississippi Animal Rescue; Monticello United Methodist Church, or St. Jude Hospital in Memphis.