The University of Mississippi celebrated more than 5,000 candidates for graduation in the Class of 2021 during the university’s 168th Commencement exercises April 29 through May 2.
The following local students were candidates for graduation:
Lonnie Marvin Vining, of Monticello, was a candidate for a Master of Arts. Vining was a Philosophy major in the Graduate School.
Tamara Vashana McGee, of New Hebron, was a candidate for a Juris Doctor. McGee was a Juris Doctor Law major in the School of Law.
“This class of graduates is marked by incredible achievements, character and resilience, and it is a great privilege to celebrate them during Commencement,” said UM Chancellor Glenn Boyce. “They have accomplished so much during their years at the university, and the path ahead is bright and filled with endless possibilities.”
Jonathan T.M. Reckford, chief executive officer of Habitat for Humanity International, delivered the Commencement address, which took place May 1 in Vaught-Hemingway Stadium. 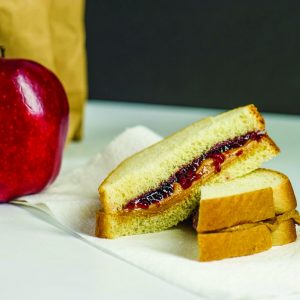 School district to provide free meals to all children 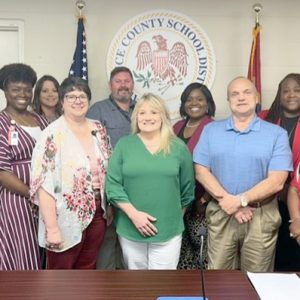