A funeral service for Ervin Deen Brister was held March 30, 2021, at Powell’s Grove Pentecostal Church, with interment at the church cemetery. Mr. Brister, 90, passed away in his home on March 27. Riverwood Family handled arrangements.
Born April 13, 1930, he grew up in Jayess with a large family and was spoiled by his three older sisters. He served as a marine in the Korean Conflict, where he sustained injuries at Bunker Hill. When he returned home in 1953, he married his sweetheart, Loretta.
Before becoming disabled by his war injuries, Ervin Deen worked as a farmer. No one could leave his house without taking home a mess of greens or a watermelon. He also raised cows and kept hunting dogs. After he was no longer able to see well enough to hunt, he still took his dogs out and ran them. He could identify each dog by its bark. Even in his last days, he could recount the name of every dog he had owned and describe what kind of hunter it was. He told and retold the story of an old dog that could climb trees to catch squirrels.
Until his health kept him home, he attended Powell’s Grove Pentecostal Church, where he sat on the front pew. Everyone could hear him pray. He believed in praying without ceasing and prayed even before he took a sip of water or had a bowl of ice cream. He began his mealtime prayers with “Kind, wonderful Jesus, dear Lord and Savior” and, after enough protest from his granddaughters, ended with, “Bless the hands that prepared it.”
Ervin Deen was preceded in death by his beloved wife of 58 years, Loretta Barnett Brister; his son, Don Brister; an infant son; his parents, Connie and Sarah Brister; his brothers, Purvis Brister and Clayton Brister; and three sisters, Azemer Coon, Joyce Honea, and Jimmie Brister.
He is survived by two sisters, Connie Mae Clark and Izettie Carney; his daughter, Debbie (Alan) Moody; his daughter-in-law, Gwen Rayburn; grandchildren, April King Davis, Amber King (Sihya), Adam Brister, Anthony King, Connie Brister Boyd, and West Brister (Ashdon); great-grandchildren, Emma Siler, Grayson Davis, Ethan King, Corbyn Pekins, Guydon Brister, Isabella Brister, and Sophia Brister; and his long-time caregivers, Betty Colyer and Shanne Cupstid. 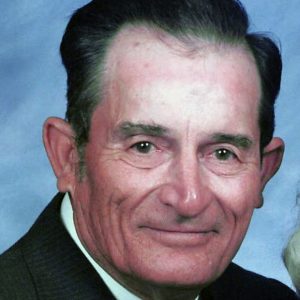 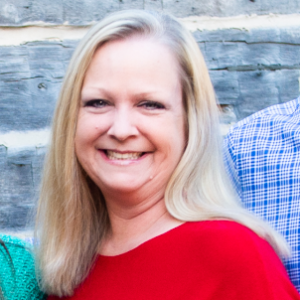 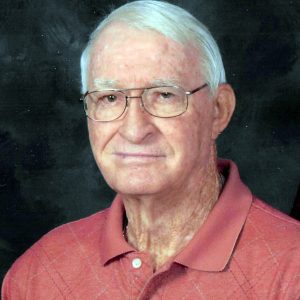