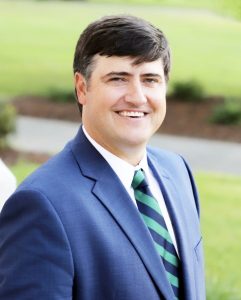 A runoff yesterday in a special election to fill the District 39 Mississippi Senate seat resulted in the election of Jason Barrett, an attorney in Brookhaven.
Barrett received 1,558 votes in Lawrence County to Bill Sones’ 256. The Lawrence County vote put Barrett over the top in the race.
District 39 covers Lawrence, Lincoln, and portions of Copiah and Walthall counties.
According to results in other counties, Sones won Lincoln County, 3,148 to 2,659. In Copiah County, Barrett received 277 votes to Sones’ 158.
Results from Walthall County were not available at press time but would not make a difference in the outcome.
The Lawrence County results are unofficial, as election commissioners were processing affidavit ballots Wednesday morning. However, the number of provisional ballots are not enough to affect the outcome of the race.
There were originally nine candidates running for the seat vacated by Sally Doty, who resigned to head the public service commission staff, an appointment by Gov. Tate Reeves. That field of candidates was narrowed to Barrett and Sones three weeks ago.
Barrett, who resides in Lincoln County, has strong connections in Lawrence County. He and his wife, Brandi Edwards Barrett, previously resided in Monticello, her hometown. 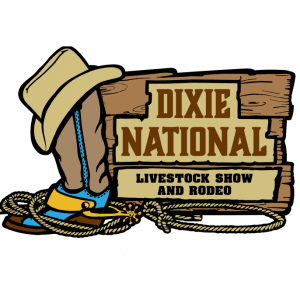 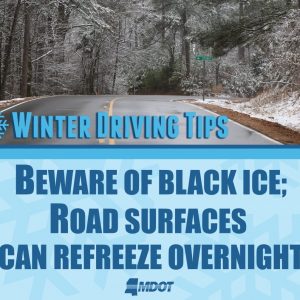