Monticello aldermen voted Monday night to make improvements at the Lawrence County Sportsplex in anticipation of softball and baseball activity resuming soon. The seasons have been on hold because of COVID-19.
Hershel Harp spoke to the board about two projects that volunteers would like to have done to improve facilities at the park before the seasons begin. He recommended adding turf to a new batting cage. The structure is built on asphalt, bringing extra heat for participants to deal with when practicing and adding to the wear and tear on balls as they hit the rough surface. He pointed out the project will help prolong the life of the softballs and baseballs used by the leagues. The estimate to install the surface is $1,247.
An existing batting cage is also recommended for turf, but improvements to that structure are planned, and the turf will be done after the upgrades are completed.
Harp also recommended a new outfield fence for the coed softball/baseball field at the complex. Currently, the fence is dilapidated and does not work well for the variety of activity on the field. The proposed fence will have fixed anchors in the ground at a variety of lengths and will be moved to accommodate the age group and type of ball being played. Harp recommends a fence with posts every five feet at a cost of $1,748. The cost for putting posts 10 feet apart would be $1,390, but it was agreed the fence would be more solid and last longer with the posts closer together.
Mayor Martha Watts told board members the town had approximately $2,400 left over from the hazardous waste day earlier this year and that money could be used for improvements at the complex.
Board members adjourned until July 6. 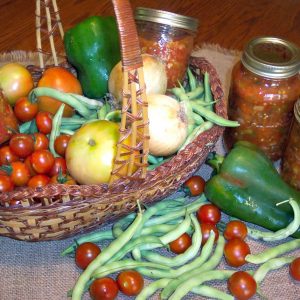 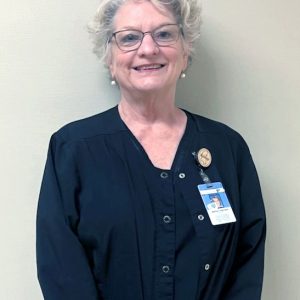 LCH Employee of the Quarter