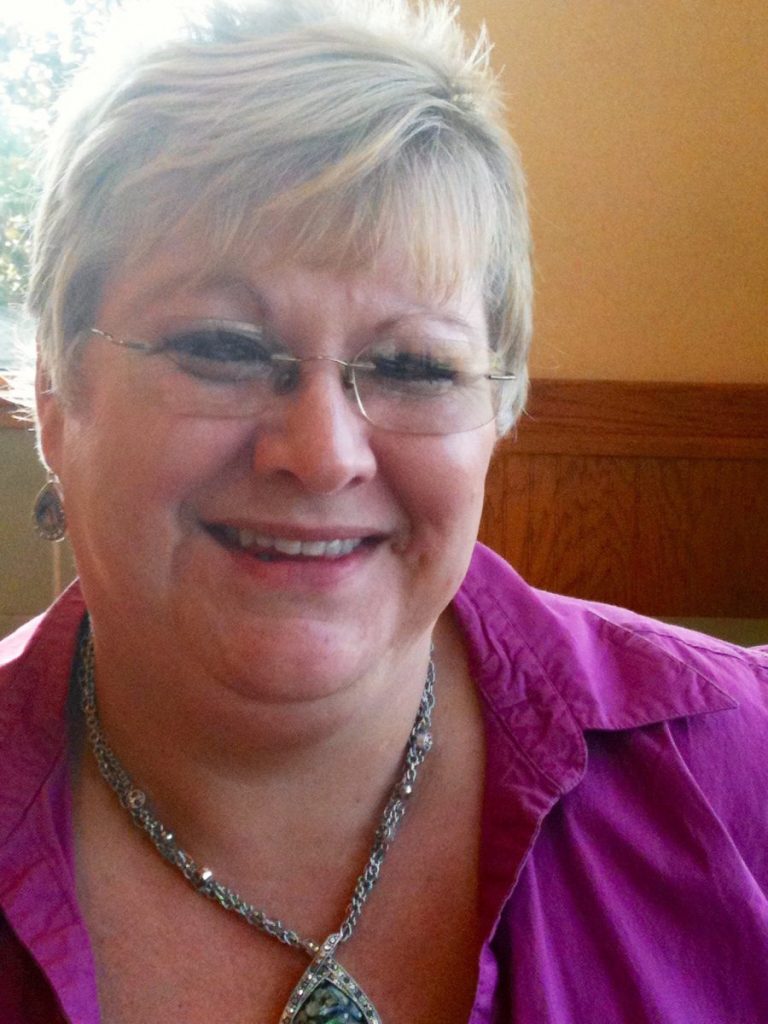 Funeral services for Paula Grace Cobb were Friday, May 22, 2020, at Shiloh Baptist Church in Sontag. Burial followed in the Shiloh Cemetery in Sontag. Bro. David Caves and Bro. Jimmy Smith officiated the services with Wilson Funeral Home in charge of the arrangements.
Mrs. Cobb, 54, of Sontag, passed from this life on Tuesday, May 19 at her residence. She was born on April 10, 1966, in Georgia, to Frank and Jane Clay Roberts.
She enjoyed working with crafts and spending time with her “grandchildren,” which were really her nieces and nephews, but she always referred to them as her grandchildren. She was a loving wife, mother, sister, and friend. She will be missed by many.
Preceding her in death were her parents; and daughter, Brandi “Skeeter” Searle.
Survivors are her husband, Samuel “Sammy” Cobb, of Sontag; two sisters, Linda Dietz and Debbie Teston; and seven grandchildren (really nieces and nephews).