Lawrence County got slammed by Mother Nature again last week, this time with straight-line winds wiping out huge trees in the New Hebron area.
According to Emergency Management Director Tony Norwood, initial estimates on clearing debris from the storm top $516,000. He said the National Weather Service has said the damage was not caused by a tornado.
Norwood asks property owners to move debris from damaged property to the edge of the road for pick-up, if possible. The more that can be accounted for in cleanup efforts enhances the possibility of state or federal assistance to cleanup.
He asks property owners to separate appliances, household debris, and vegetation into three separate piles, if possible. If it can be moved to the road right of way, it can be picked up by contractors hired to remove the debris.
The county has declared an emergency related to the storm and can assist those who need it with removal efforts. Norwood hopes for a declaration at the state level. However, certain damage thresholds must be met for that to occur and those have not been reached. As more counties report damage, he hopes that limit will be met.
An effort is being made to add the Thursday storm to the Easter tornado event, but that is a stretch, Norwood said. Damage estimates from those tornadoes are $1.1 million just for debris cleanup. 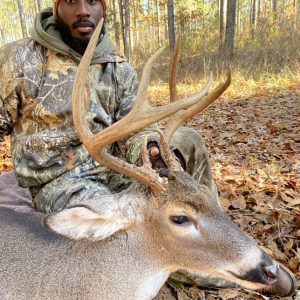