Monticello aldermen met in a special called meeting last week to accept bids for water system upgrades.
Mayor Martha Watts and aldermen met on a teleconference Wednesday and accepted the low bid of Stephens TPS, of Lorman, in the amount of $145,500 for maintenance on the town’s water tank at the old Kellwood building. The high bid for the water tank work was $241,600. Stephens has not previously done any work for the town, and their bid was approximately $86,000 below the next lowest bid, causing Watts to question the validity of the bid and the company. Jeff Dungan, engineer for the project, said they have been involved with the company on projects in other locations and have been very satisfied with their work. Dungan also verified the bid specs.
The low bid of Greenbriar Construction of Columbia was accepted for water line upgrades in the amount of $281,362.50. Bids on this project ranged up to $366,165. This project involves replacing water lines on F. E. Sellers Highway, Jolly Drive, Cowart Place, Cougar Drive, McPherson Drive, and Smith Lane.

Funding for the project, and ultimately final approval, is contingent upon the Mississippi Development Authority, administrator of the CDBG program, approving the contractors for the project. It is anticipated construction will begin before the end of May. 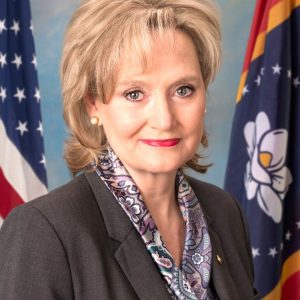