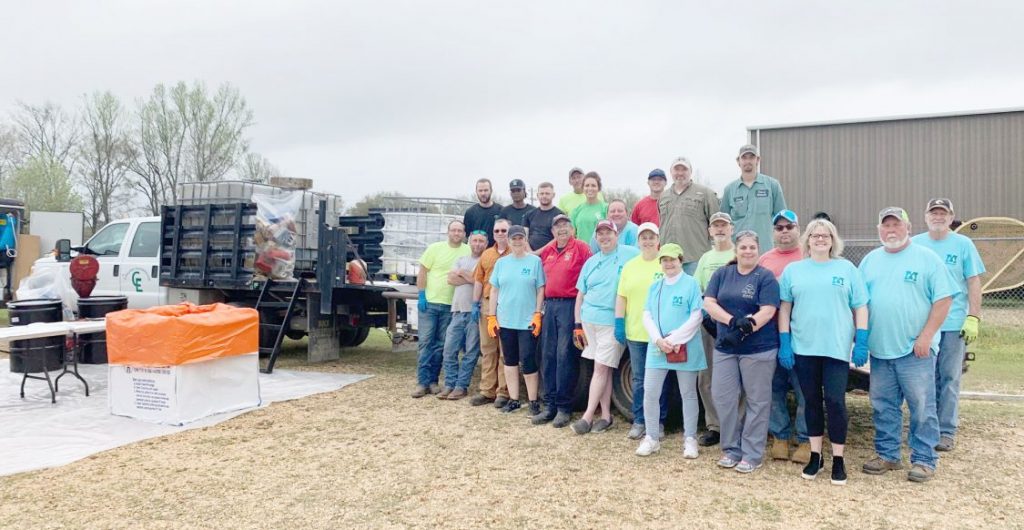 By Tony Davis
The Lawrence County Board of Supervisors held their regular recessed meeting Monday, and coronavirus was the topic of the day.
Board President Steve Garrett opened the meeting with general comments about the coronavirus situation. He noted that “overreacting is better than underreacting” in this situation and that we all must be “cautious and vigilant.” He noted that this is a “fluid situation,” meaning that we should all be prepared to adjust to changing guidelines and instructions from entities such as the Centers for Disease Control and Mississippi Emergency Management.
Sheriff Ryan Everett requested $750 for a SWAT/Response training course for three individuals. This is training used “to de-escalate a bad situation” should one ever arise.
Dave Nichols, speaking of the Gran Fondo bicycle race held on March 7, noted that there were 207 registered riders with over 10 states represented. He said it was a “good event that brought lots of people to town” and contributed to the local economy.
Martha Watts, speaking as Monticello mayor, reported on the recent cleanup day for household hazardous waste items. She stated that 20,000 pounds of electronic waste was collected, and tire collection was up. Paints, pesticides, and motor oil collections were down considerably.
The meeting was adjourned until 9 a.m. Monday, April 6.

Read More in the March 18 E-Edition 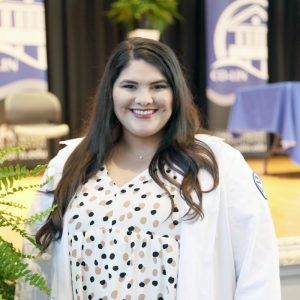