Charles A. Cunninghan
Services for Mr. Charles A. Cunningham of Brookhaven will be held at 11 a.m., Friday, February 28, 2020, at Riverwood Family, and burial will be at a later date at Wanilla Baptist Church Cemetery.
Visitation will be from 10:00 a.m. until the time of service on Friday.
Mr. Charles A. Cunningham, 68, went to be with his Lord on February 22, 2020.
He was born on July 20, 1951.
Charles was the proud father of Christopher and Tony, and the son of George and Pearl Cunningham.
He was a Master Electrician and a 32-year member of ABATE. He also loved to race and build motorcycles.
Preceding him in death were his parents and his son, Tony Cunningham.
Those left to cherish his memory are his son, Christopher Cunningham and wife, Andrea; sister, Judith Cunningham; four grandchildren, C.J. Cunningham, Caelin Gavriel Cunningham, Conner Charles Cunningham and Case Levi Cunningham.
He is also survived by a niece, “Girl Youngin” Carmen Hill and niece, Holly Clem.
In lieu of flowers, the family asks that you make donations to ABATE of Mississippi Southwest Chapter. 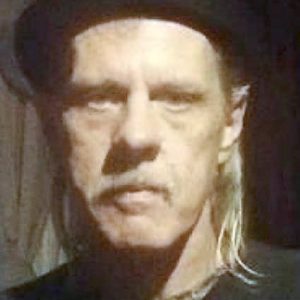 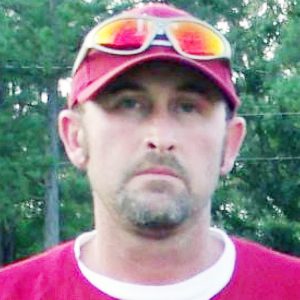 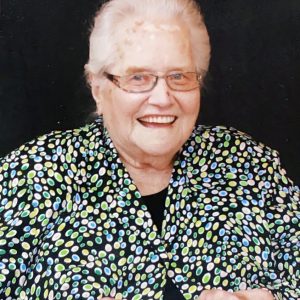 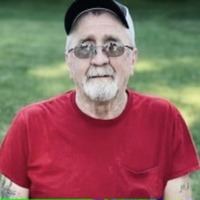