Mr. Charles J. Ross, 83, of Daytona, Florida, passed away Friday, August 2, 2019, at Lawrence County Nursing Center in Monticello. He was born August 20, 1935 in Pennsylvania.
Memorial services will be held at a later date in Florida.
Mr. Ross served his country in the United States Army; he was an avid sports enthusiast. He was an active member in the Catholic Church his whole life. He was a loving husband, father, grandfather, great-grandfather and friend. He will be missed by everyone.
He is survived by his children, Charles J. Ross Jr. and wife, Nancy, of Jacksonville, Florida, Cheryl Lint and husband, Robert, of Perryopolis, Pennsylvania, Bruce Ross of Apopka, Florida, and Katrina Bernard and husband, Michael, of Monticello; sister, Kathryn Kelly and husband, Charlie, of Alpharetta, Georgia; three grandchildren and six great-grandchildren.
Preceding him in death were his wife of 57 years, Beatrice Wotring Ross; his parents and one brother.
Family would like to thank the Lawrence County Nursing Center and its staff for their personal care.
To share condolences, please visit www.wilsonfuneralhomemonticello.com. 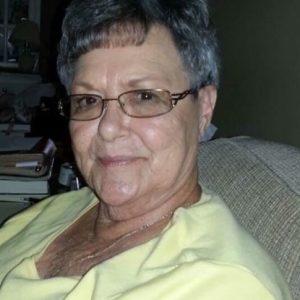 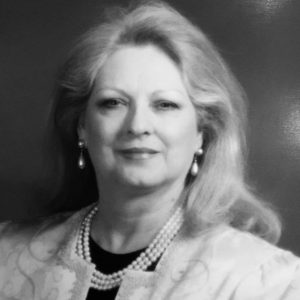