Major John Irvin Robbins (Buddy), 90, passed away May 12, 2019. He was born April 26, 1929, in Monroe, Louisiana, to John Irvin, Sr. and Mae Bourne Robbins.
Major Robbins was retired from the US Air Force.
He was preceded in death by his parents; son, John Robbins; stepsons, Tony and Tim Nelson, and sister, Catherine Prine.
He is survived by his wife, Janice Nelson Robbins; stepsons, Todd (Janet) Nelson and Tyson (Christy) Nelson; nine grandchildren; eight great-grandchildren, and numerous relatives and friends.
A private memorial celebration with military honors will be held at his beloved cabin in Brandon at a later date. 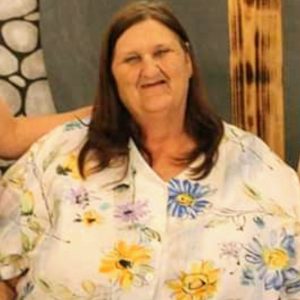