Services for Mr. James H. “Jimmy” McMorris were held Friday, October 13, 2017 at 2 p.m. at Riverwood Family Funeral Service with interment at Rushing Cemetery in Tylertown.
James H. “Jimmy” McMorris, 61, went to his Heavenly Home on October 10, 2017. He was born on January 24, 1956 to Richard Harry McMorris and Martha Ann Rhodus McMorris.
Jimmy loved serving and ministering to families as a Funeral Director at Riverwood Family Funeral Service. His family was everything to him and he loved being with them.
Preceding him in death were his father, Richard McMorris; father and mother-in-law, JC and Doris Pierce; grandparents, Curtis and Louise Rhodus and sister-in-law, Kathy Martin.
Those left to cherish his memory are his wife of 42+ years, Gail Lavern Pierce McMorris; mother, Martha McMorris; daughters, Cindy Courtney and husband, Rob, and Tracy Payne and brothers, Stan McMorris and wife, Carol Ann, Clay McMorris and wife, Stephanie and Tommy McMorris and wife, Lisa.
He is also survived by his grandchildren, whom he adored, Kie Gatlin, Chloe Gatlin, Abigail Courtney, Ashlynn Courtney and Landon Courtney, along with brothers and sisters-in-law Jim and Vondal Pierce, Gerald and Vicki Wall, Randal and Lynn Bankston and Ernie and Karen Pierce and numerous nieces, nephews and other close family friends.
If you would like to leave a comment to the McMorris family, you may do so at www.riverwoodfamily.com. 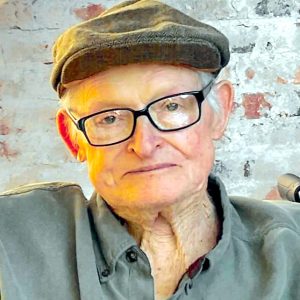