Funeral services for Christopher Ryan Dingler will be held Thursday, June 1, 2017 at Calvary Baptist Church in Silver Creek at 10 a.m. with burial to follow in the Calvary Baptist Church Cemetery in Silver Creek. Bro. Trey Spangler will be officiating the services with Wilson Funeral Home in charge of arrangements. Visitation will be at Calvary Baptist on Wednesday, May 31, 2017 from 6 p.m.-9 p.m.
Ryan, 30, of Monticello, passed from this life on Sunday, May 28, 2017, in Monticello. He was born January 9, 1987 in New Orleans, Louisiana, to Michael Dingler and Charlene May.
He was a 2005 graduate of Central Arkansas Christian, where he won both baseball and football state titles. He attended Delta State University, where he was a member of Kappa Alpha Fraternity. Hunting and fishing were his passions. Ryan’s smile and sense of humor will be remembered by all.
He was preceded in death by his sister, Ashli Michele Dingler.
He is survived by his brother, Micah Dingler of Maumelle, Arkansas; mother, Charlene May (Philip) of Silver Creek; father, Michael Dingler (Kim) of Maumelle, Arkansas; grandparents, Joe and Gay Dingler of Belle Chasse, Louisiana and grandmother Barbara Buras of Belle Chasse, Louisiana.
In lieu of flowers, donations can be made to St. Jude Children’s Hospital.
To share condolences, please visit www.wilsonfuneralhomemonticello.com. 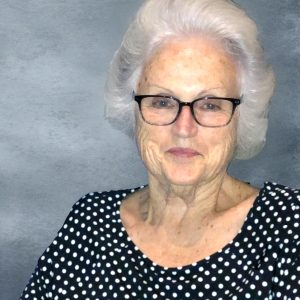 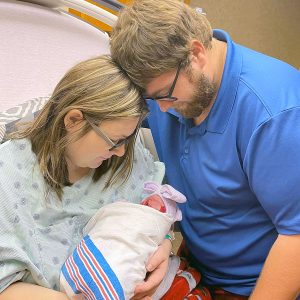 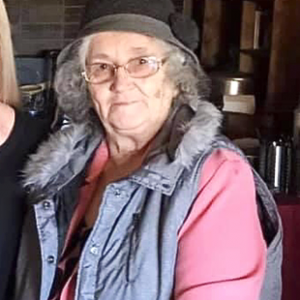